Last EpisodeSubscribe

Back to articles 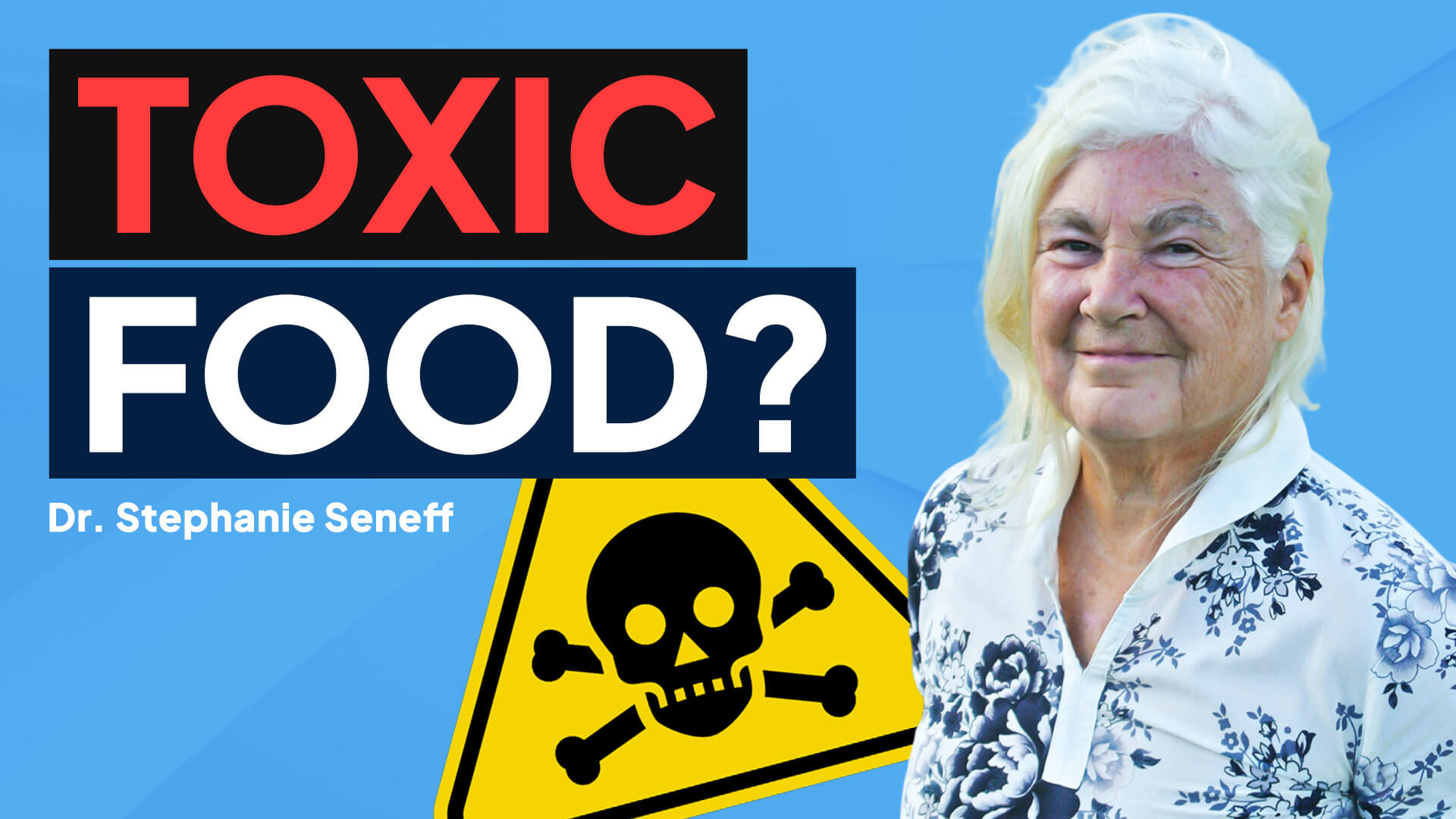 Glyphosate is the active ingredient in the popular herbicide Roundup that we use on our lawns and is also used extensively in commercial agriculture.

Here in the United States, Roundup has been marketed and used for several decades.

In this episode, I am pleased to welcome Dr. Stephanie Seneff to discuss glyphosate's role in our declining health reality.

Glyphosate poses a significant health risk that we all should be aware of. Dr. Seneff takes us through the mechanism through which it impacts our bodies.

We explore some ways we can protect ourselves by reducing our exposure to this toxic chemical in the food we eat and in our environment.

There has always been a debate on whether glyphosate causes cancer, autism, infertility, and many other major health issues we face.

Matters are not helped by the correlation between increased usage of this herbicide and increased incidences of certain health conditions that some researchers have suspected to be caused by glyphosate.

In fact, there have been high-profile cases of people who went to court and convinced the juries that their cancer was caused by exposure to glyphosate.

"Glyphosate has an extremely unusual mechanism of toxicity that is key to the reason why its toxicity is insidious and cumulative." Stephanie Seneff

Relationship between GMO and Glyphosate

Glyphosate is all over the food supply chain but what is even more concerning is the GMO roundup-ready crops. Typically, they genetically engineer the crop, so it is insensitive to glyphosate.

When Roundup is sprayed all over the field, it kills the weeds, not the crop. We end up introducing a lot of glyphosate into the food chain through crops such as corn, soy, canola, sugar beets, alfalfa, etc., which are used extensively in the food industry.

"We need to figure out a better way to grow food. We need to go back to the completely organic way we used to do it." Stephanie Seneff

Tune in to this eye-opening conversation to understand more about glyphosate toxicity and what we can do to protect our health. 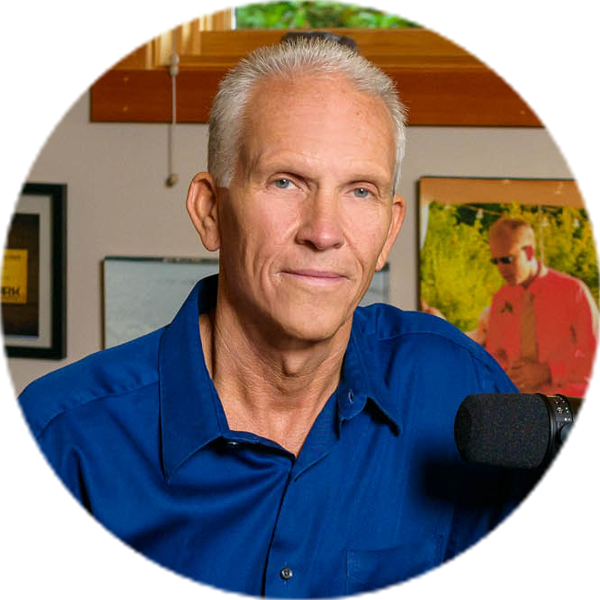 Dr. Damon Ernst is your podcast host!  He is known in his community for being the best chiropractor and has a world-wide community in podcasting.

Receive new episodes in your inbox.

Thanks for joining my newsletter.
Oops! Something went wrong. 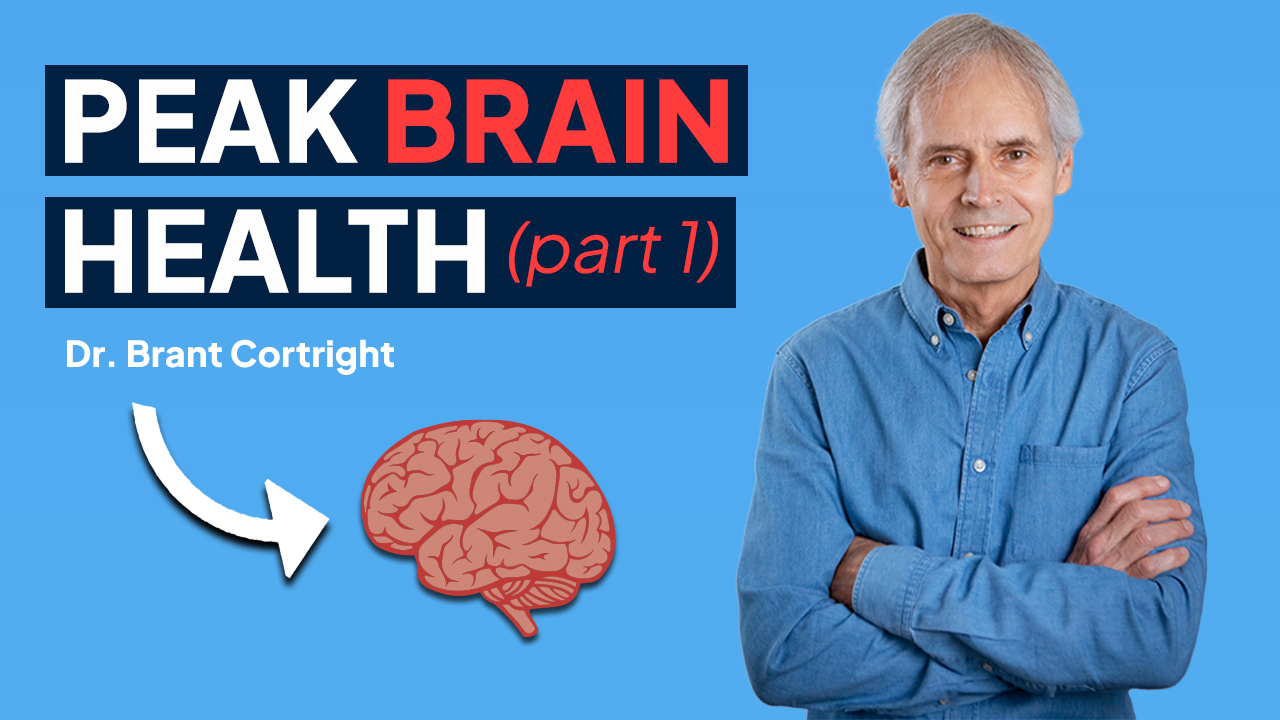 The Key to Peak Brain Health with Brant Cortright Part  1

Dr. Brant Cortright believes in a holistic and integrative perspective of brain health 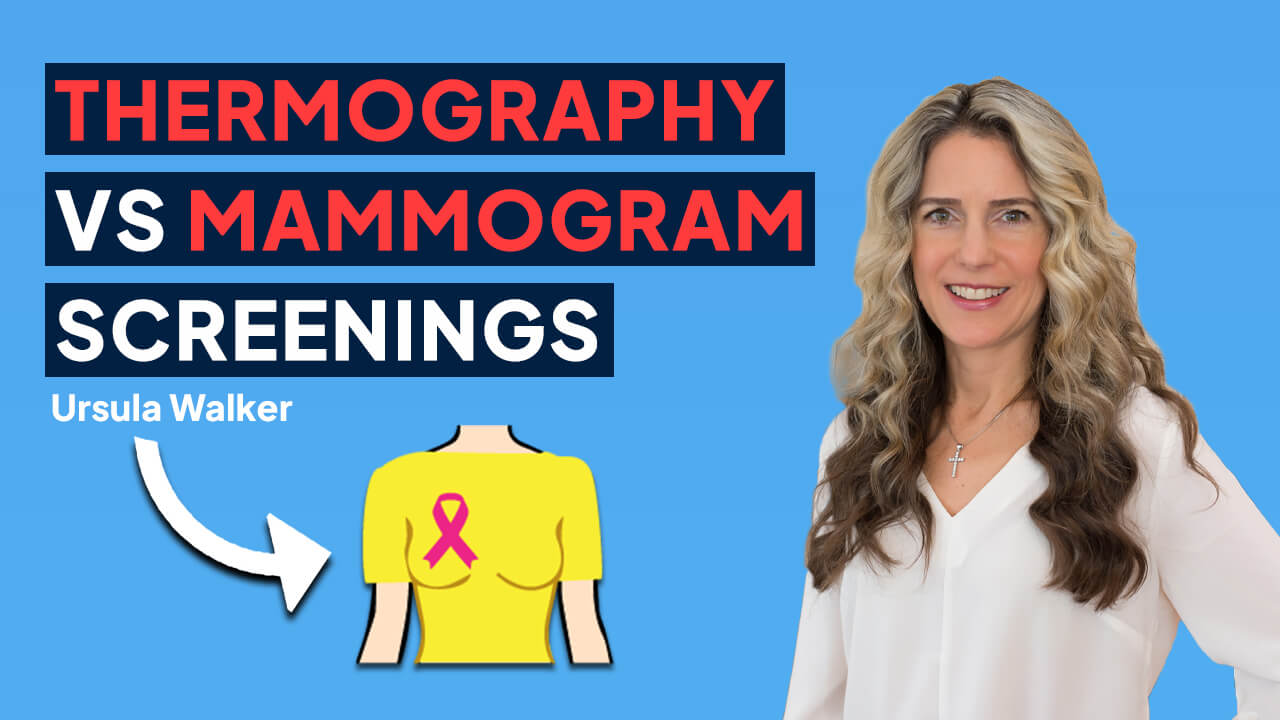 Thermography vs. Mammography with Ursula Walker

Ursula Walker’s mother was diagnosed with breast cancer. That was a defining moment fo